Koh Kret is a small island in the Chao Phraya River in Nonthaburi Province, Thailand. It is around 3 km long and 3 km wide with an area of over 4.2 square kilometers. It has seven main villages, the largest and most populous being Ban Mon. The island is best known for Thai-Mon people who make pottery for a living. The island is served by ferries.

Koh Kret was originally a meander located on Chao Praya river. Due to Chao Praya river's curvy path, ships often take longer time to reach Ayutthaya, Siam's capital at the time. During the reign of King Thaisa, His majesty wanted to reduce shipping time and improve the kingdom's economy.

Thus, he planned a canal that would bypass the meander and act as a shortcut for maritime transport. According to the Ayutthaya chronicles, the canal was dug in 1722, requiring around 10,000 men and taking over a month to complete.

After the canal was dug, shipping to Ayutthaya became faster and the canal was called "Klong Lat Kret" by locals. As time passes, the canal became gradually wider due to erosion and became part of the river itself, causing Koh Kret to become an island.

During the Second World War, Koh Kret was used as a hiding place for many politicians and officers to avoid the bombing of Bangkok. Many of them built spare houses to stay in case Bangkok fell into crisis. After the war, these houses were confiscated by the government. 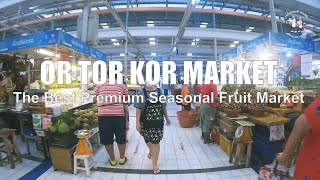 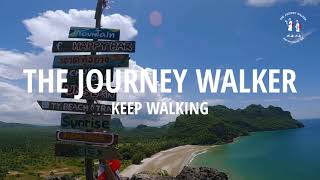 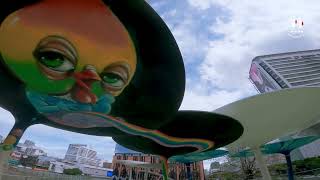 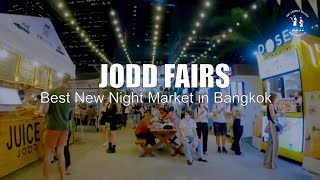 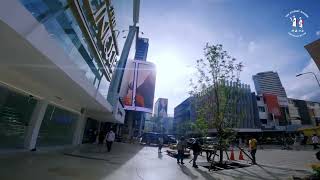 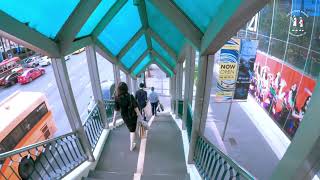